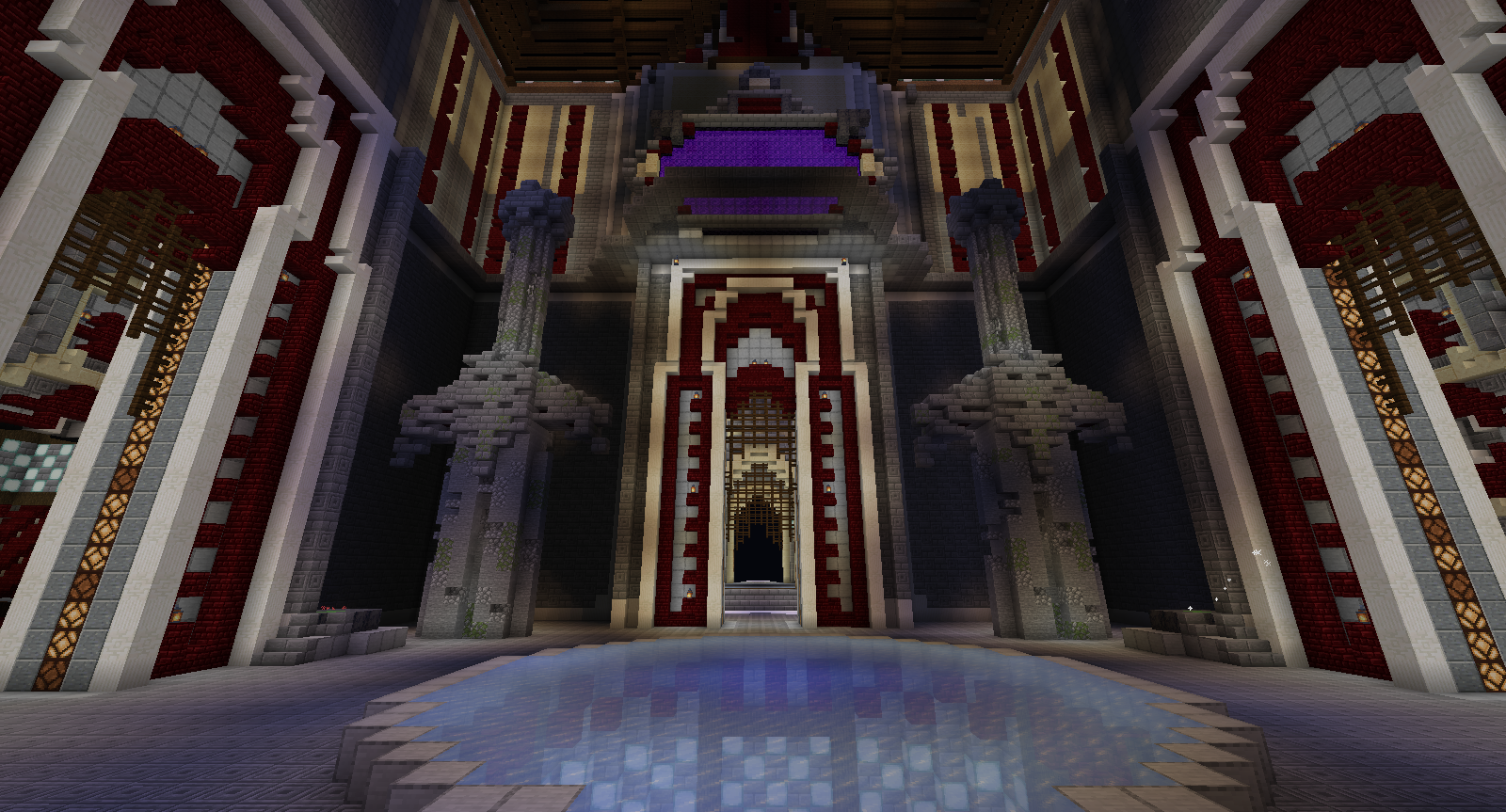 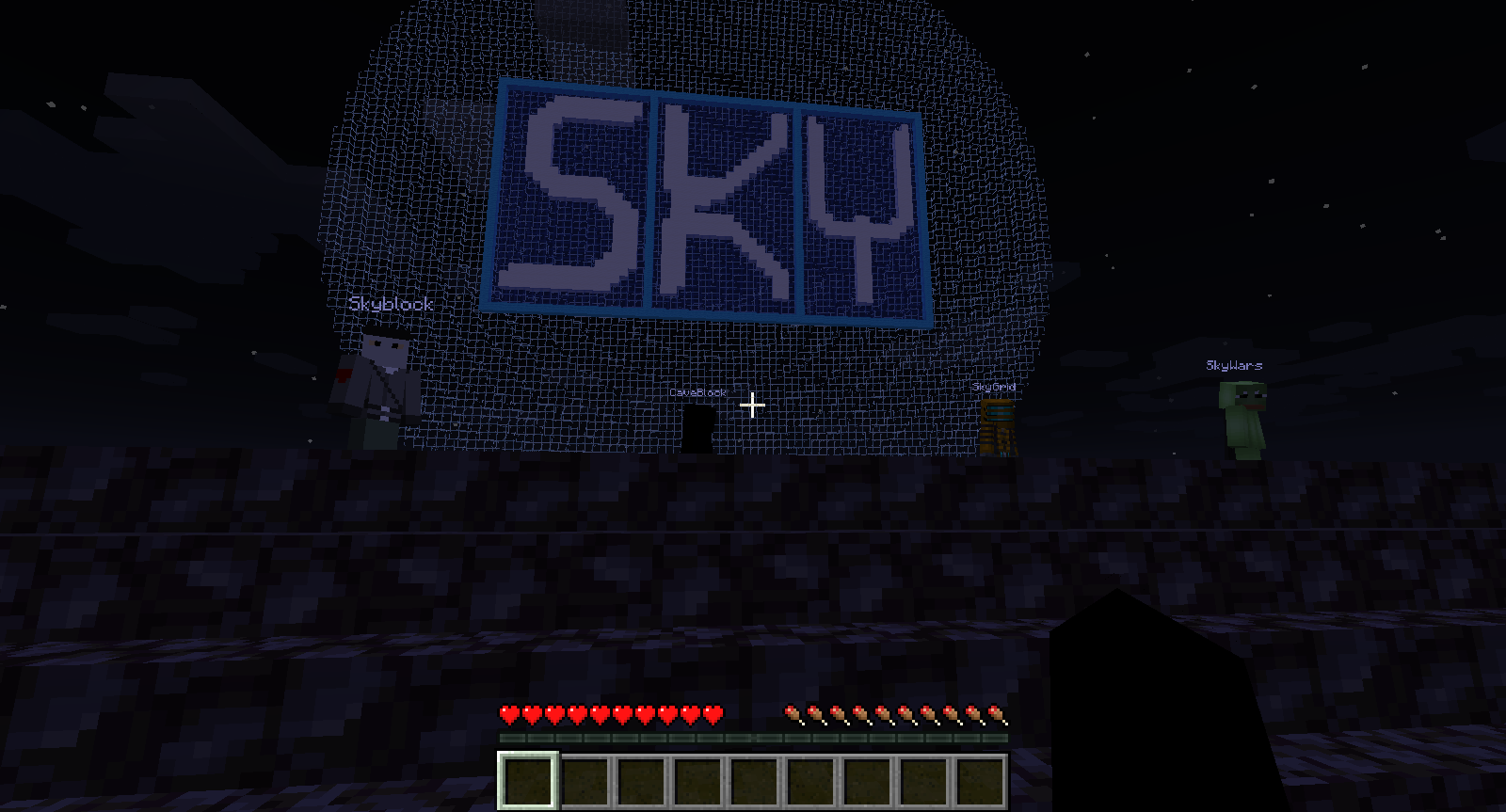 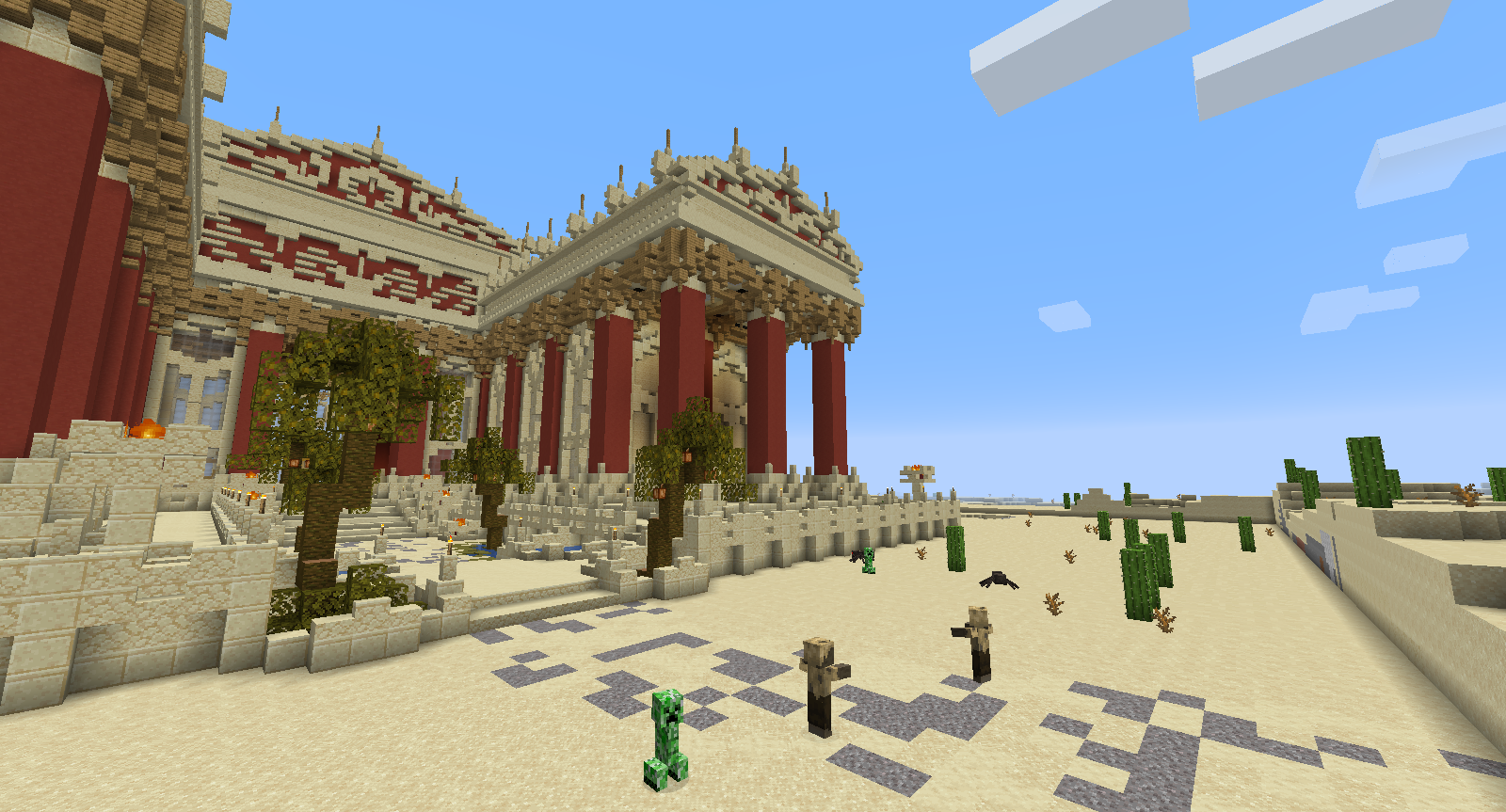 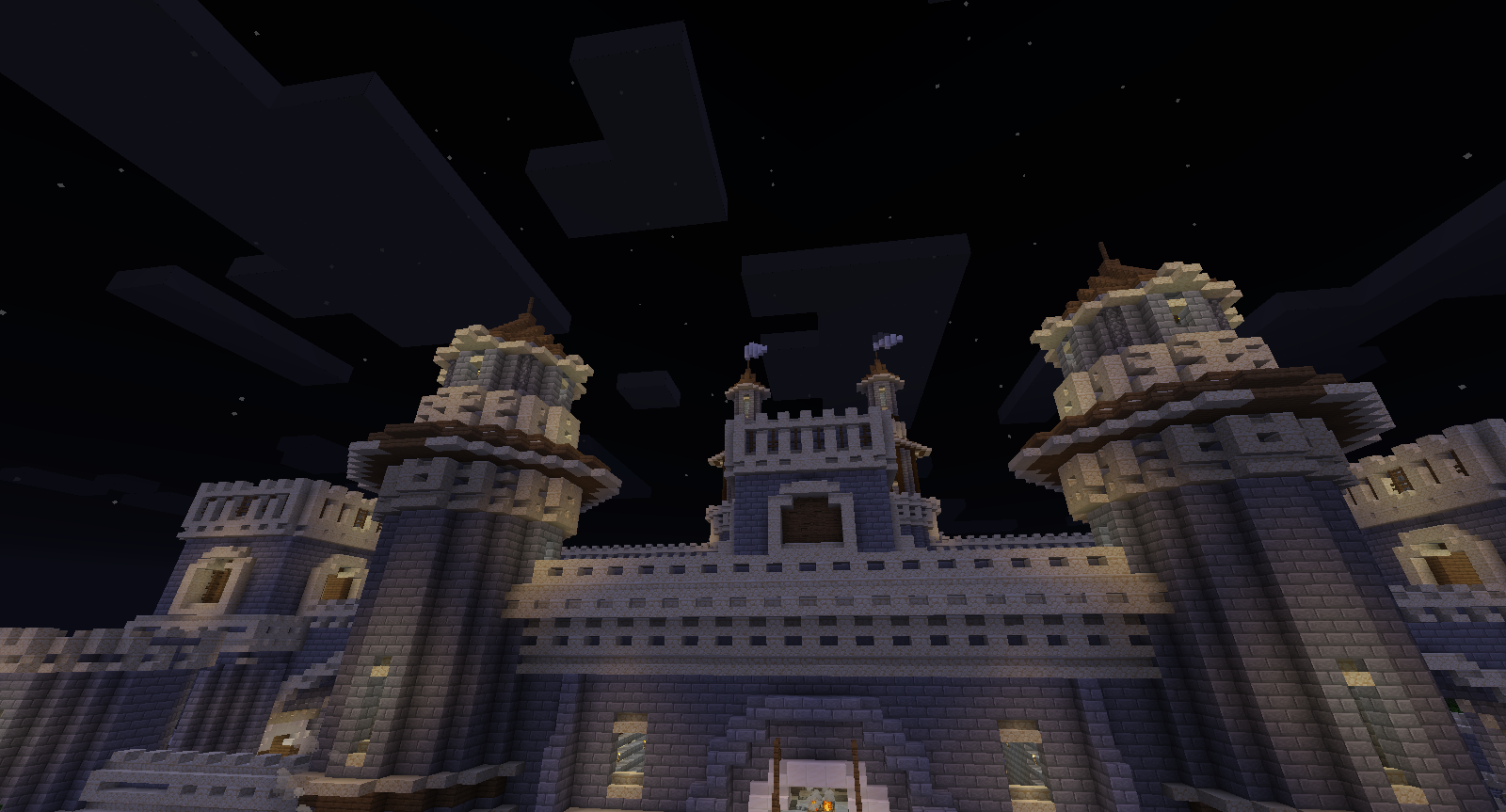 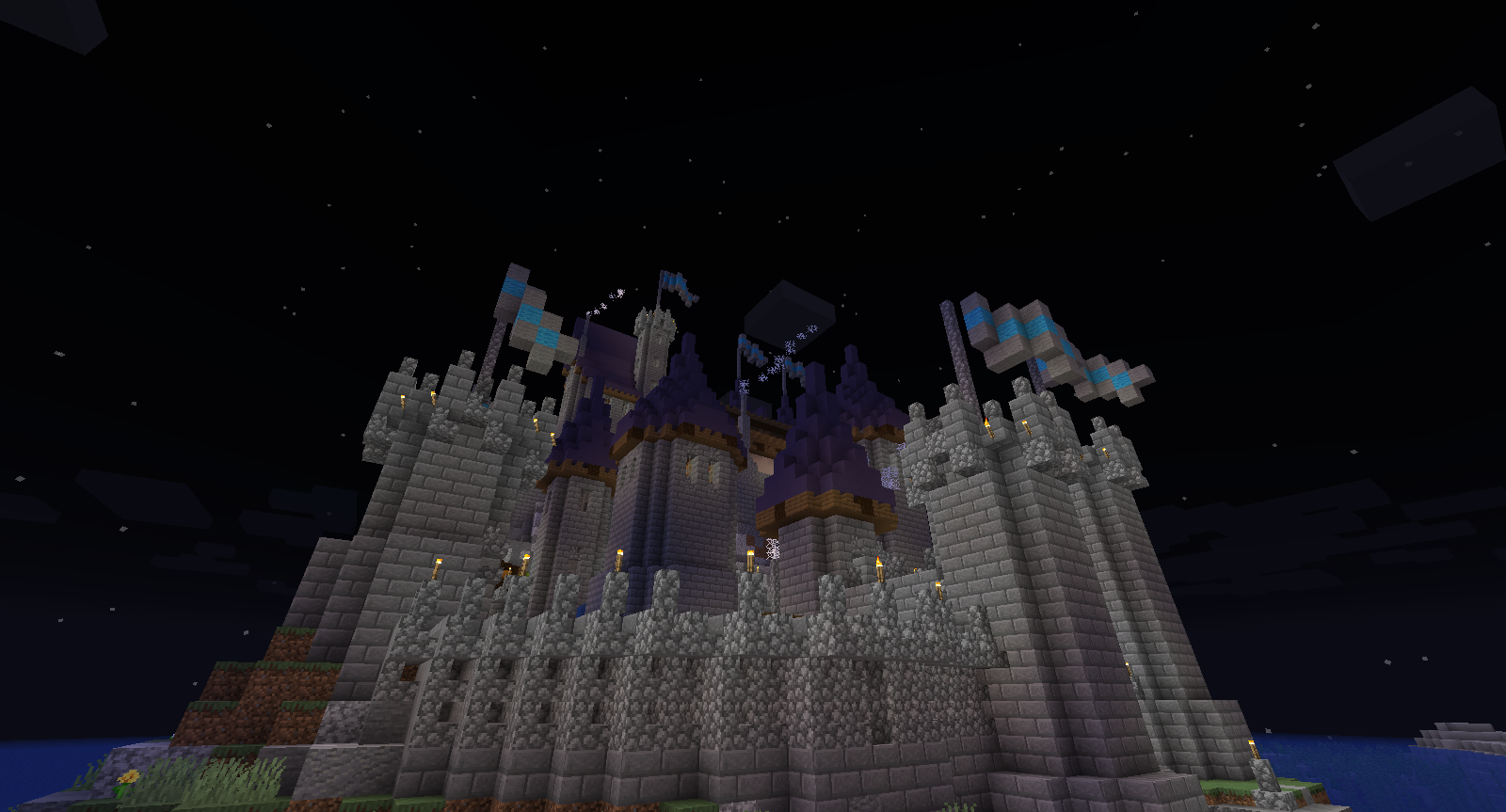 Don't get left out in the cold. 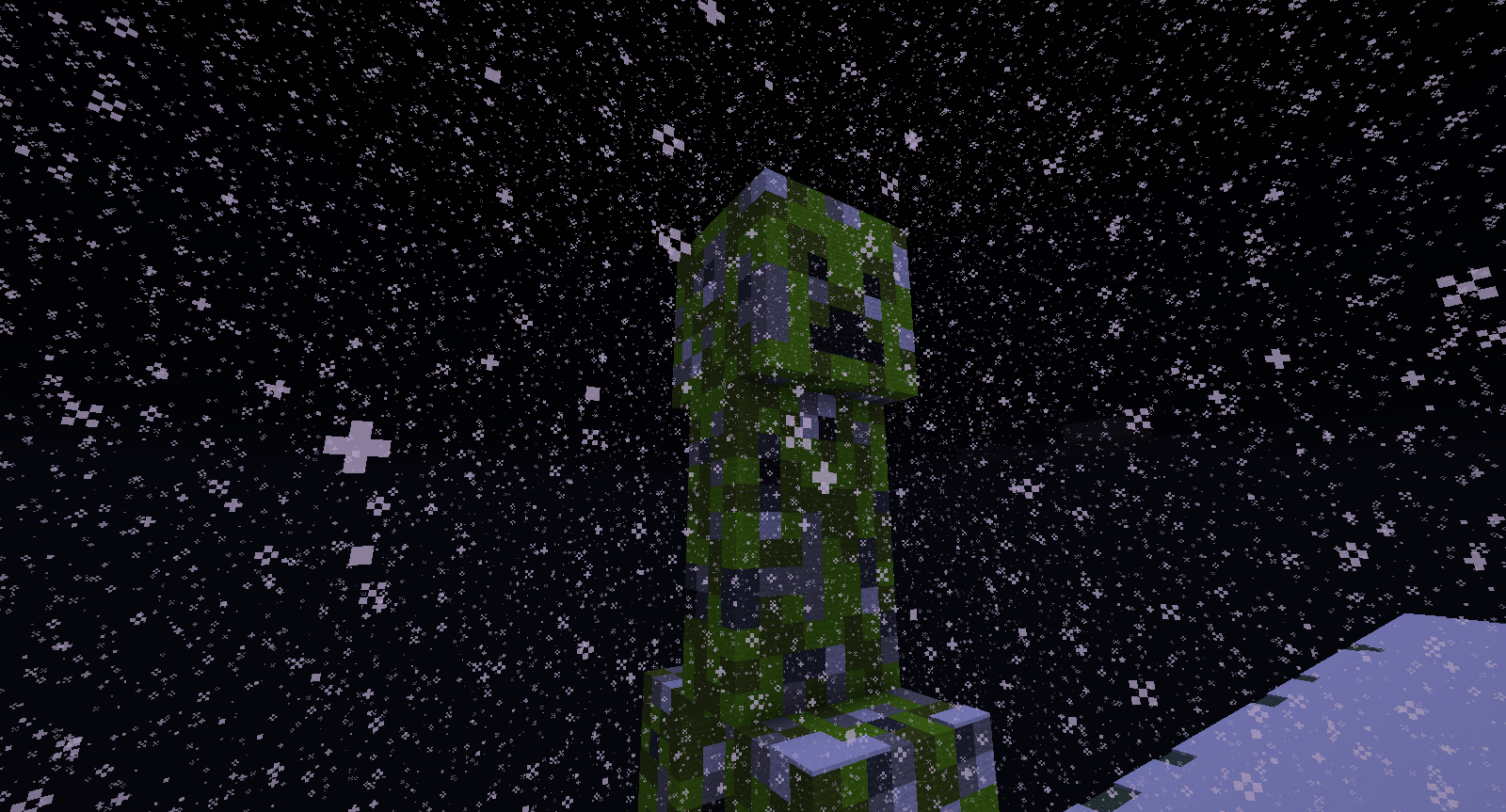 One part runner, one part Parkour, and loads of creepers. Run down halls jump, and run some more to avoid the creeper's and their blasts.

Hide n' seek when your it you have a light up arrow to hit the hiders with!

All players have the right to be spoken to or addressed in a friendly, respectful manner.

We aim for the HiFiMC Minecraft Network to be a fun and safe place for players to communicate and interact with each other with each other respectfully. Our chat environment is a good way to talk to other players, discover new friends and have fun while in lobbies and games.

We encourage players to cooperate and compete in a positive environment, but never in a way that disrespects or abuses other players. In short: treat others the way you would like to be treated.

Respecting players means that players should not create negative experiences for other players.

Behaviour which is not allowed:

Players have the right to play in an environment which is fair and free of cheating and exploiting.

To provide a positive in-game experience for all players and is to ensure that hacks, cheats, macros and other exploits are not used to gain an unfair advantage.

Any bug on the server or within Minecraft, to gain an in-game advantage over other players, is seen as unfair game-play and is not allowed. This is to ensure that bugs that do arise are not used in an abusive manner to gain an unfair advantage in games.

This means no matter where they are on the server, regardless of the reason, game modifications, “cheating” or exploiting that gives unfair advantages to game-play are strictly prohibited.

Unfair advantage means that players should not get interrupted during games for any of the reasons below:-

There are modifications which you can use on HiFiMC Minecraft Network, these are cosmetic mods which show limited amounts of additional information that cannot give you an unfair in-game advantage.

We encourage players to be creative in art and designs in a way that doesn’t damage the experience of others. This includes all content such as drawings, item names, skins and capes, which are created by players.

This rule is in place to provide a positive in-game experience for all players and provide an environment where inappropriate concepts and themes are not shared publicly. All players have the right to play in an environment which is suitable for a wide range of ages.

Sensible Creative and Artistic Content means that players can express themselves with interactive parts of the server. However, players also have the right to not be exposed to certain content; please refer to the list below for content that should be reported to staff.

First you all get a nice T-shirt seen below. You get access to paid packages, ranks and permissions through the network.

Some positions get a percentage of profit (see below)

Users will look to you as the leaders of right and acceptable as such you will need to be respectful at all times and good with dealing with multiple tasks and people at the same time.

What is wanted is for you to take tasks and poke around the appointed area for flaws, problems, and overall usability.

This is a highly technical position, do not apply if you don't have any previous testing experience.

You have run servers, you have knowledge of a network and how it operators. This position will be responsible for the sustainability of the network. Starting/Stoping, Syncing, Reloading Plugins, detailing configurations.

A developer in short builds. Builds functional areas, designs, and helps the appeal and space of the network.

Thanks for you message. We will be with you shortly.